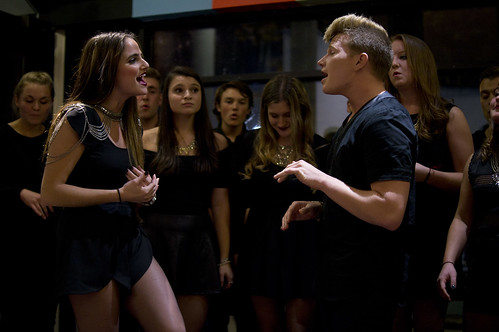 Northeastern University’s The Nor’easters performed Saturday night, October 11, 2014 at Tufts University in Medford, MA as part of the Beelzebub’s “Everything Is Awesome!” show.

As member Jessie Litwin noted during their set, this is their first concert of the school year, and they’re running with 8(!) new members. They didn’t perform like a lineup of 8 new members! Here are my photos: 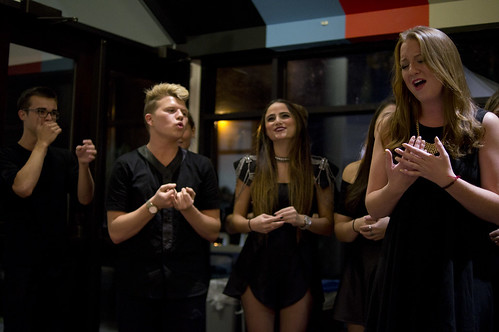 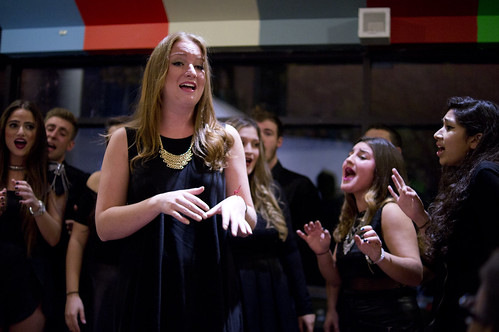 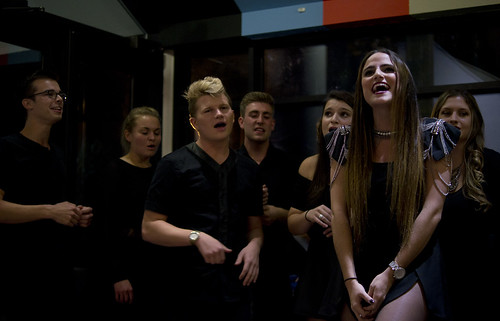 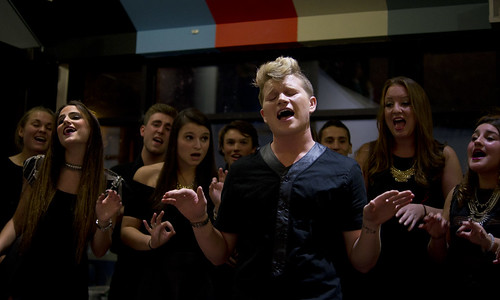 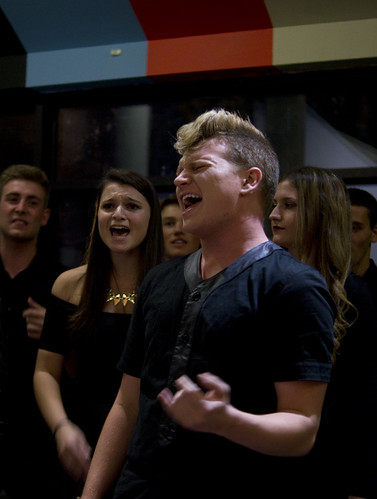 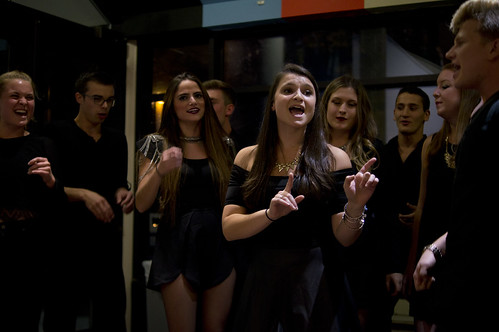 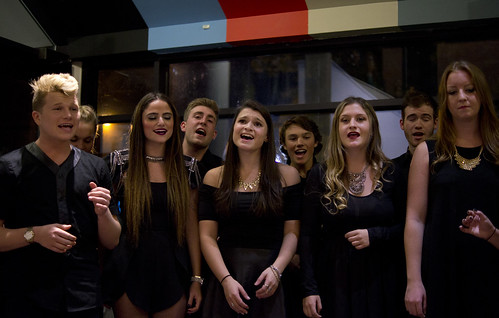 Don’t miss my photos of The Class Notes and The Beelzebubs who also performed on the show.